In the previous posts I paid attention to exhibitions, end of March 2018, in Brussels and London. I also went to Liverpool.

One of the reasons tot travel to Liverpool was to visit the slavery museum. In the Netherlands, various exhibitions will be devoted to this subject in the coming years and people are investigating whether a slavery museum is desirable for the Netherlands. I was curious how the Liverpool museum put forward this complicated story with many dimensions. This is especially because a lot of my research is sometimes directly or indirectly related to this history.

In Liverpool The slavery museum is part of the Maritime museum. A obvious place seems to me.

The International Slavery Museum highlights the international importance of slavery, both in a historic and contemporary context.

The Maritime Museum is located in Liverpool’s Albert Dock, only yards away from the dry docks where 18th century slave trading ships were repaired and fitted out.

This museum explores how millions of Africans were forced into slavery, the crusial part that Liverpool played in this process, how there are permanent consequences for people living in Africa, the Caribbean, North and South America, and Western Europe.

Below is a picture report

Collecting Cultures project: The International Slavery Museum’s Transatlantic and Contemporary Slavery Collecting Project will help to introduce new and powerful objects to the collection of the Slavery museum. See collectingcultures@liverpoolmuseum.org.uk.

Europeans exploring West Africa during the 15the century, even before they discovered the Americas. The enslavement of Africans by Portuguese traders began more or less immediately. In de 16the century 10 procent of the people Lissabon were Africans.

(above) Jewellery (various South American cultures 800-1500) and Figurines Muisca culture Colombia about 700-1600 AD. Thes figurines were important in the religious ceremonies of the Muisca people in Colombia. The were buried as votive offerings when chiefs or priests asked for assistence or gave thanks to the gods.

Cowries: Cowrie shells came originally from the Maldive Islands in the Indian Ocean. The were used as currency in many areas of West Africa. Olaudah Equiano tell of being sold for 172 cowrie shells. Ther were also used as decoration on precious objects in Africa to denote wealth and position.

An impression of stories told in this exhibition in a slide show:

It was quite busy during my visit. Among the visitors many young people (f.i.: French school students, or children with their parents).

Attention was drawn to the history of the Liverpool harbour visible from the museum.

and another slide show

A plantation on scale has been recreated.

A little further from the Maritime Museum and Slavery Museum something completely different:

In 2008 I was the guest-curator of the exhibition Black is beautiful. Rubens to Dumas. Important advisors Elizabeth McGrath (Rubens and colleagues), Carl Haarnack (slavery in books), Elmer Kolfin (slavery in prints and paintings) en Adi Martis (contemporary art). Gary Schwartz made his research available for The Image of the Black in Western Art .

For more information, please feel free to contact me   estherschreuderwebsite@gmail.com 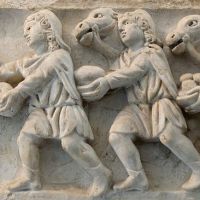 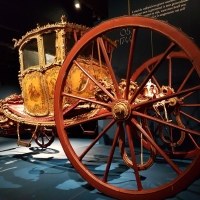 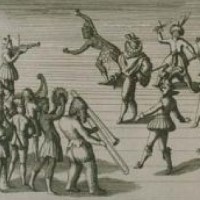 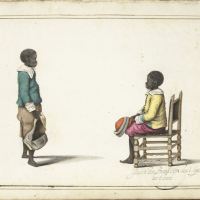 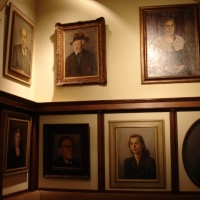 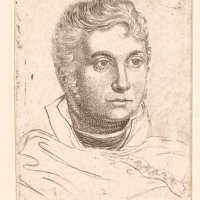 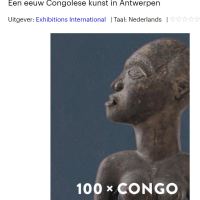 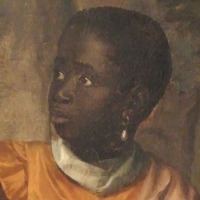 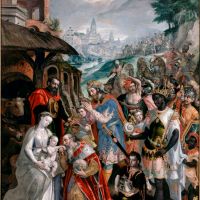